If you somehow hopped in a time travel machine, zoomed forward to the year 2100 and ordered a glass of your favorite French wine in a suitably futuristic wine bar served by robots, chances are you wouldn’t even recognise the wine in your glass.

Why? Well, over the coming decades one of the biggest threats facing the French wine industry is global climate change. As the world hots up, the characteristics of even the best French wines are predicted to change considerably. Let’s take a deeper look at the scientists predict will happen and what that means for our favorite French wines! 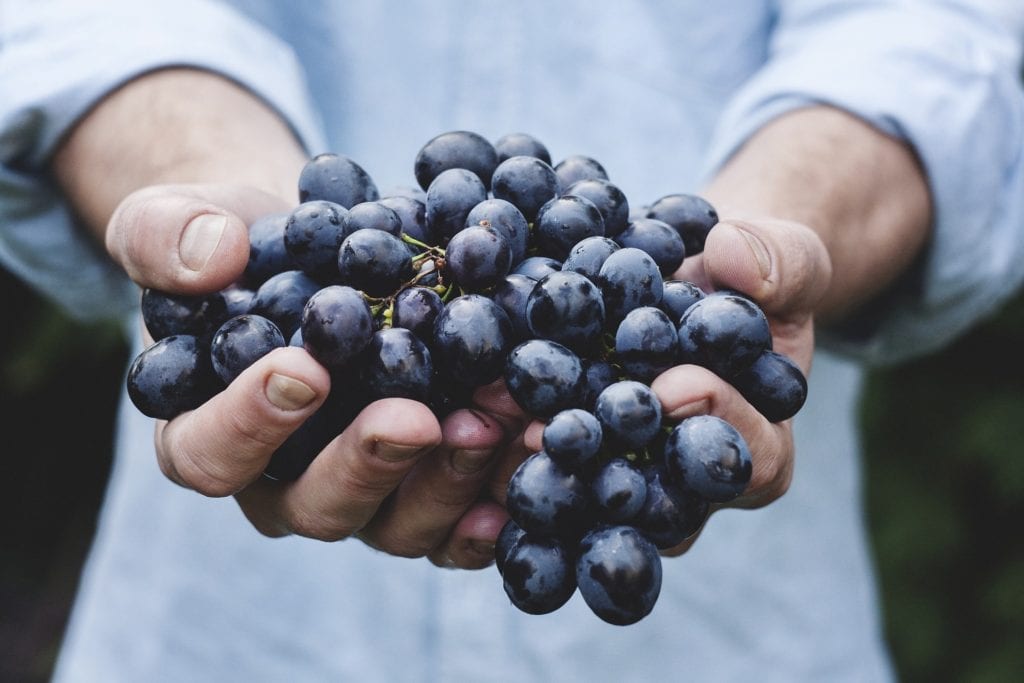 In warmer regions of France like the Rhone Valley and the Languedoc, rising temperatures are a particular problem as they cause grapes to ripen far more quickly. This shorter growing season produces grapes which lack complexity and flavour and can be overly tannic. It’s a bit like trying to rapidly build up your muscles by taking steroids; you’ll see really rapid growth, but using them comes with a whole bunch of physical side effects that can seriously harm your health (or in this case, the taste of the finished wine).

This is probably one of the biggest problems facing French winemakers right now. Unfortunately, wine grapes are particularly sensitive to minor climatic changes. Over in Burgundy, which typically has a fairly cool climate, winemakers are struggling with higher sugar content in their grapes which in turn means higher alcohol levels and wines which can be unbalanced.

According to a report by Greenpeace, by 2100 large areas of vineyards in the Mediterranean could disappear as winemakers are forced to seek cooler climates further north. This is bad news for French winemakers. Traditionally in the northern hemisphere wine regions fall between the 30° and 50° of latitude, but the report suggests that by the end of the century this will extend up to 60° north. Or in other words, even Scotland and the southern parts of Norway and Sweden will be able to make wine! 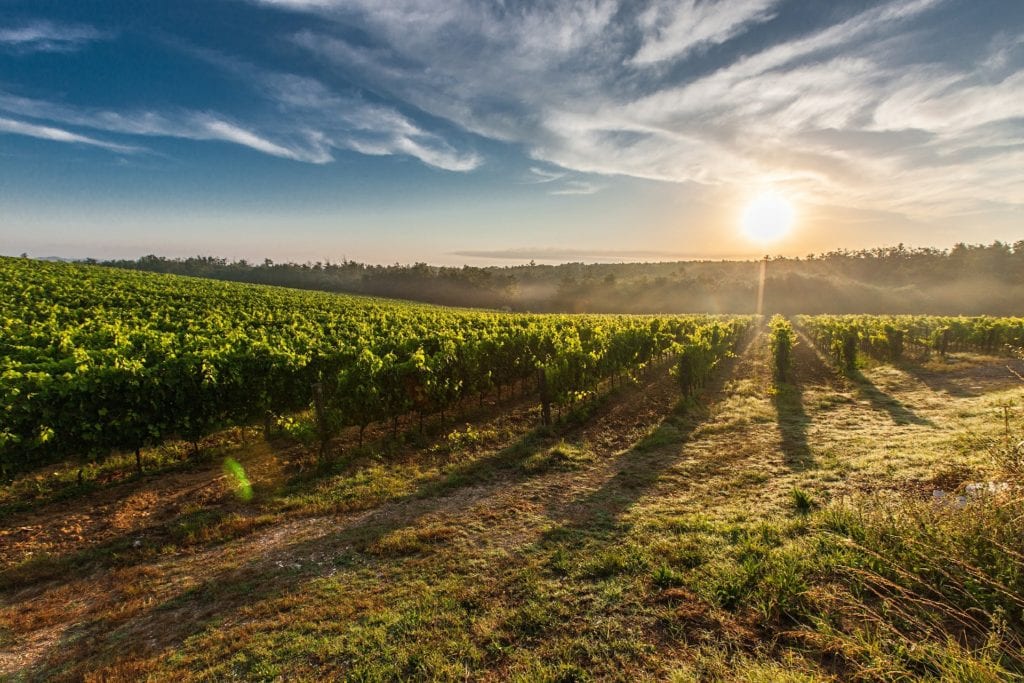 Just as significant as rising temperatures is the growing prevalence of freak weather events. In the words of Decanter writer Andrew Jefford, ‘‘2017 must be regarded as one of the most disaster-strewn years the wine world has endured since the onset of phylloxera.’’ Drought, wildfires, harsh spring frosts and random hailstorms were just some of the challenges faced by winemakers last year.

In France the 2017 grape harvest was the smallest for 50 years thanks to high summer temperatures and every winemaker’s worst nightmare – the dreaded hailstorm that can destroy entire harvests in a matter of minutes.

Similarly, heavy downpours around harvest time can devastate crops by damaging grapes and dramatically increasing the water content of the grapes. This second problem is a disaster for winemakers as the grapes they’ve carefully tended all summer are gorged with water and will produce wines that are watery and lack flavor. 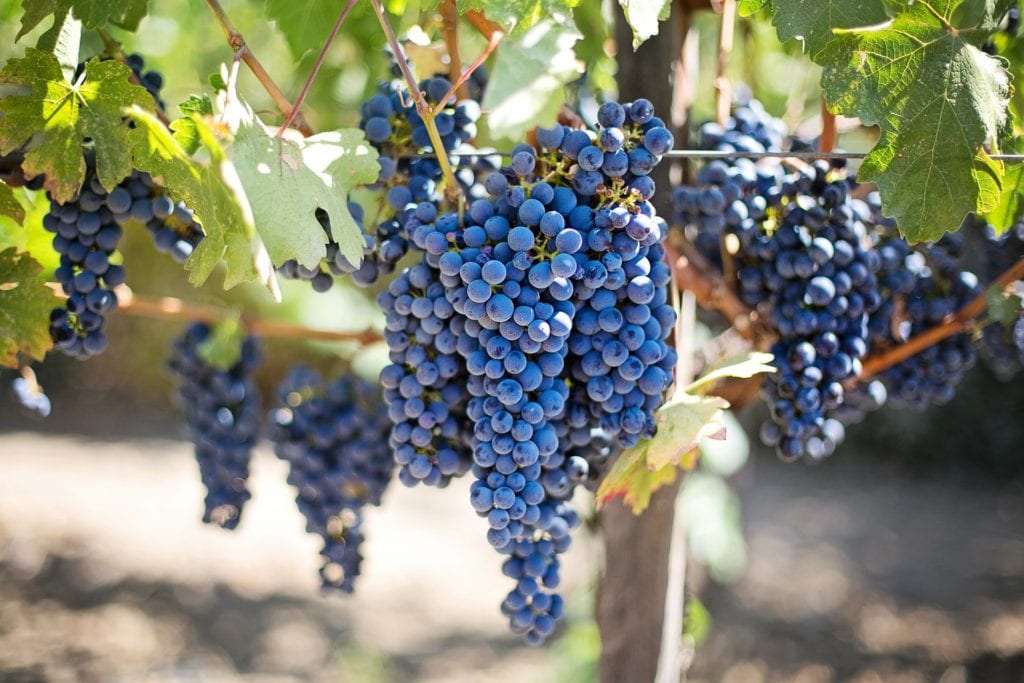 Increasing temperatures in France’s wine regions also comes with another threat; conditions in which pests and diseases can thrive. Treating vines to prevent diseases and keep pests at bay will become more costly and grape growers in France may well need to spray their vines more often which also comes with an environmental cost.

So, what can we do about these challenges and, most importantly, how can we expect our favorite French wines change over the coming decades?

A critical element of producing great wines is choosing grape varieties which suit the local climate. When we think of Burgundy, for example, the reason why some of the world’s most expensive wines come from this region is because of the noble Pinot Noir grape. When you try to grow this grape in hotter climates it’s nearly impossible to achieve the same level of complexity and finesse you expect find in red Burgundies.

One approach that’s being tried in Bordeaux right now is to use grape varieties that can cope with hotter climates and still produce fabulous wines. Tests are underway at the moment on varieties like Sangiovese, Touriga Nacional and Xinomavro from hotter wine regions in Greece, Spain, Italy and Portugal. It is hoped that some of these more heat resistant varieties can be added to red Bordeaux blends to counteract some of the effects of rising temperatures. 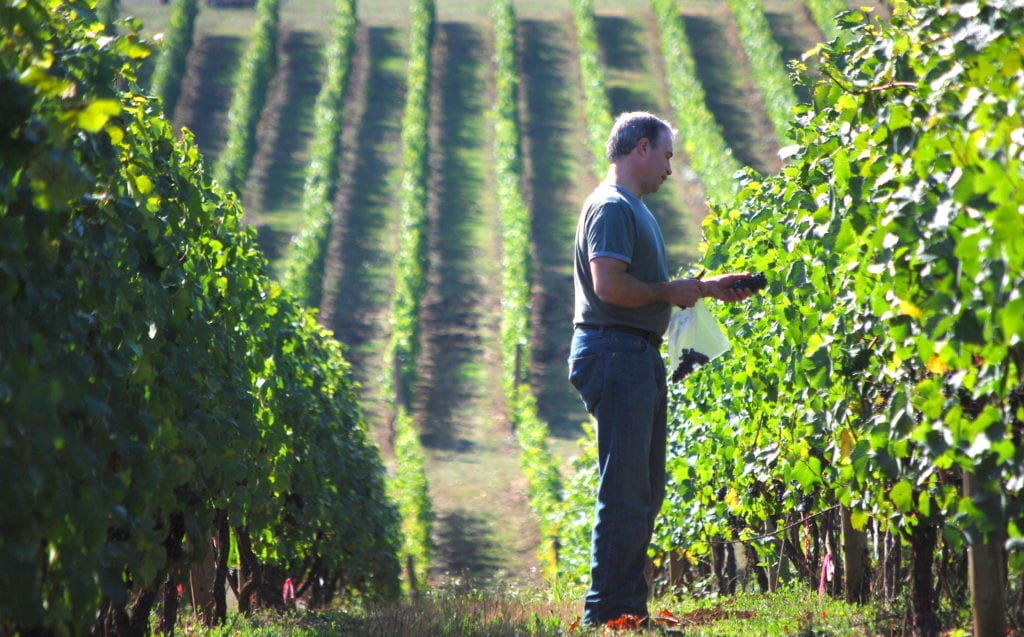 As it becomes more challenging to make wine in France’s traditional wine regions, winemakers will start looking for cooler climates. Many Champagne houses have already purchased land in southern England, while vineyards are popping up as far north as Calais in northern France. At the moment it is very difficult for new French wine regions to gain official recognition and legally sell their wines, but as the climate becomes more suitable for winemaking here in northern France this is expected to change.

The most obvious change to our favorite French wines will probably be how they taste. As summers get hotter in Bordeaux and the South of France red wines will probably have higher alcohol levels, less freshness and more ripe, juicy fruit flavours and aromas. These types of wines are not expected to age well due to the ramped-up ripening process, unlike the fine red Bordeauxs of today which can age for decades.

It isn’t all bad news, though. French winemakers are learning how to deal with blistering summer temperatures by using the vine’s leaves to offer a shady canopy which can help protect the grapes and slow down the ripening process. New wine regions further north and the careful selection of heat resistant varieties should also help. For sure, the French wines our grandkids will drink in 2100 won’t taste exactly like those of today, but they will offer their own unique and beautiful expression of a changed world and the ever-innovative human spirit.