Skip to content
Home/Educational Content/Croatia vs France: If It Were The Wine World Cup, Who Would Win?!

Croatia vs France: If It Were The Wine World Cup, Who Would Win?!

As our lovely French wine club members know, we usually use this blog to talk about our favorite French wines and to share a little fun wine knowledge with you guys. But this week we just have to mention that France will meet Croatia on the field on Sunday 15th July to decide who is the best in the world at the beautiful game of soccer! (No prizes for guessing which side we’ll be supporting…)

This got us thinking, what if we replaced soccer with wine? Who would be the World Cup champion if instead of kicking a ball around a pitch we looked at how much wine each country consumes and produces? Check out the results below which may surprise you as much as they surprised us!

Now, the results for this one are really eye-opening and will definitely change how you think about the little Mediterranean nation of Croatia. According to a report compiled by The Wine Institute in 2016, Croatia has the third highest per capita annual wine consumption at 44.20 litres per person. 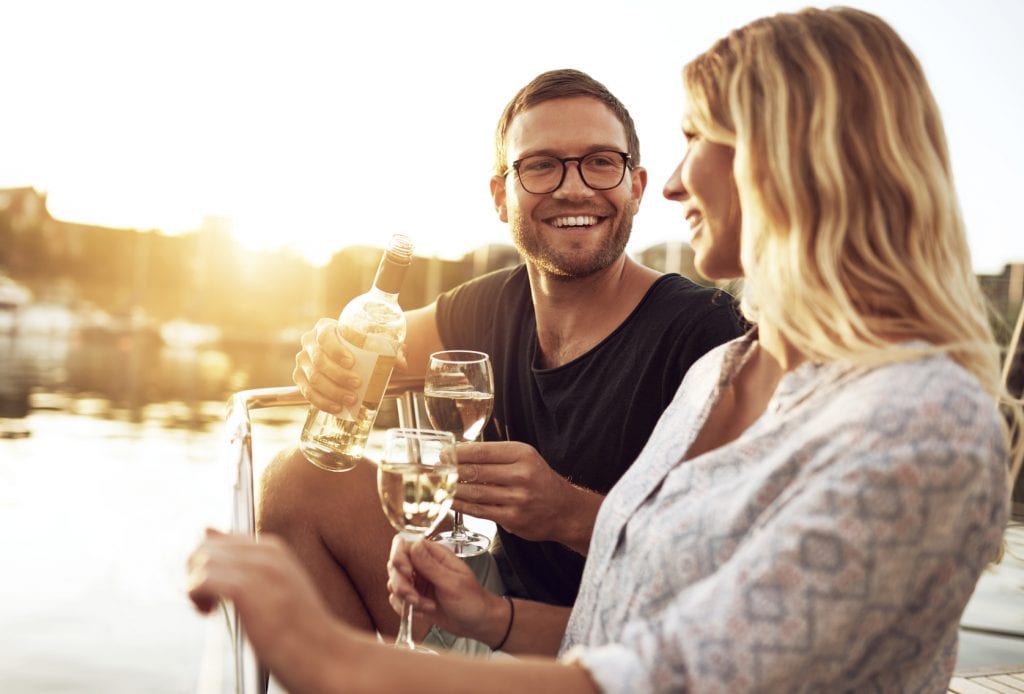 It gets more interesting, though, when you consider that the top 2 are the Vatican City and Andorra. The results for these two tiny nations are skewed by the fact that both receive huge numbers of visitors each year who help the locals to drink up all those litres. So, if we take away the Vatican City and Andorra, Croatia actually has the highest wine consumption per capita in the world! That is pretty amazing for a small country which is also the world’s 6th biggest beer consumer! It’s safe to say that the Croats know how to drink, regardless of the beverage in question.

If it’s any consolation, France isn’t too far behind with 42.51 litres per capita consumed each year which puts the country at number 5. The USA, in case you were wondering, languishes way down the table with just 10.25 litres per capita!

Although the Croats may have been able to take the lead in the first half, for the second half let’s look at wine production. Here France is the undisputed victor, consistently vying with Italy for the top spot as the world’s biggest wine producer. In 2017, France came in close second with 36.7 million hectolitres (or in other words, an awful lot of swimming pools). Croatia, on the other hand, lags far behind with just 760,000 hectolitres produced in 2017.

To be honest, this comparison isn’t really equitable given Croatia’s tiny size which is about 11 times smaller than France. So in the interests of fair play, let’s go to extra time and see who truly deserves the title of World Wine Cup champion!

Drinking wine and producing wine aren’t the only things that make a great wine nation. Just as important are the history and culture of winemaking, the generations of passionate families who’d worked hard to create their nation’s unique wines using local grape varieties and traditional winemaking techniques.

You might not know that Croatia actually has an ancient tradition of winemaking which goes right back to at least the 5th century BC when Greek settlers began planting vineyards on the southern Dalmatian islands of Vis, Hvar and Korcula! Under the Romans winemaking was further developed and expanded, with Croat wines being exported all over the Empire! Although winemakers took a big hit during the communist period when huge cooperatives and very poor quality were the norm, today Croatia’s winemakers are going stronger than ever and starting to export their wines to countries as far away as Japan, Korea and the US! 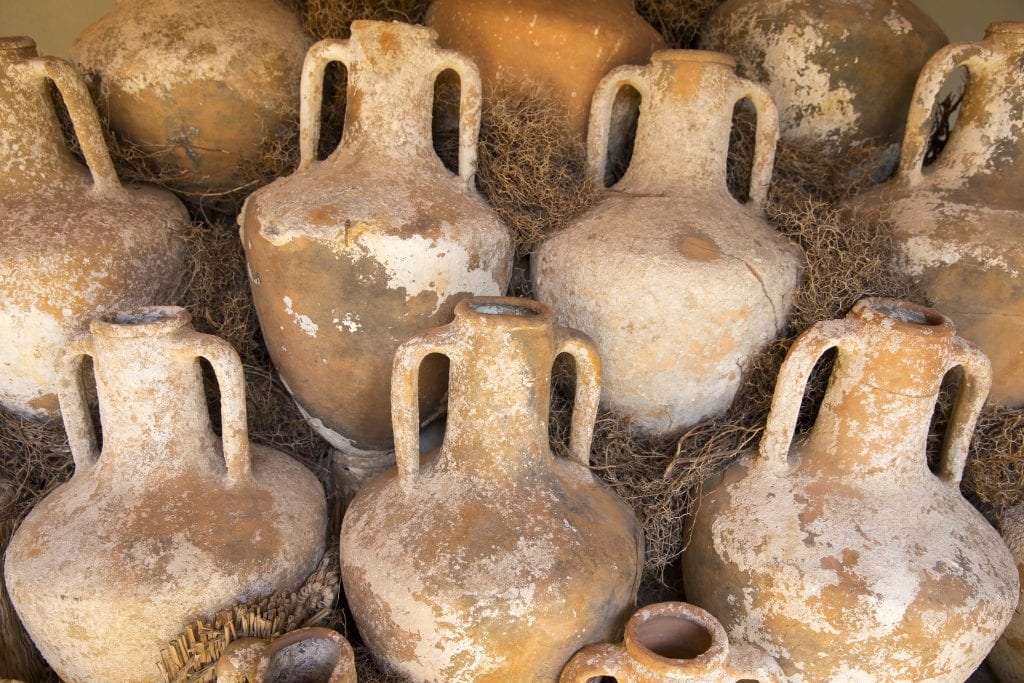 And what about the mighty wine nation of France? Well, researchers now think that the French (or the Gauls, as they were called back then) got their first taste for wine when it was brought to their shores in these amphorae by the Phoenicians and ancient Greeks. By around 425 BC, though, they figured out they could cut out the middleman and simply start making it themselves in what is today the South of France.

It wasn’t until the early 1st century AD, though, that winemaking started to spread across Gaul under the highly organised and efficient Romans. By the 6th century AD winemaking had spread far beyond its Mediterranean roots with vineyards being planted in cooler areas like the Loire Valley, Brittany and the modern-day region of Champagne.

So, what’s the score? Well, both countries have a strong winemaking history and traditions which date back to ancient times and a thriving wine culture today. Looks like this one’s a draw!

At the end of that tense match, it seems we’ve got two wine champions on our hands! Were you surprised to learn that Croatia has such a strong winemaking tradition and that they drink more wine than the French per capita? We sure were!

So when you’re watching France take on Croatia in in the World Cup final on Sunday, spare a thought for the plucky Croatian winemakers and their nation’s ancient wine traditions! And may the best team triumph!