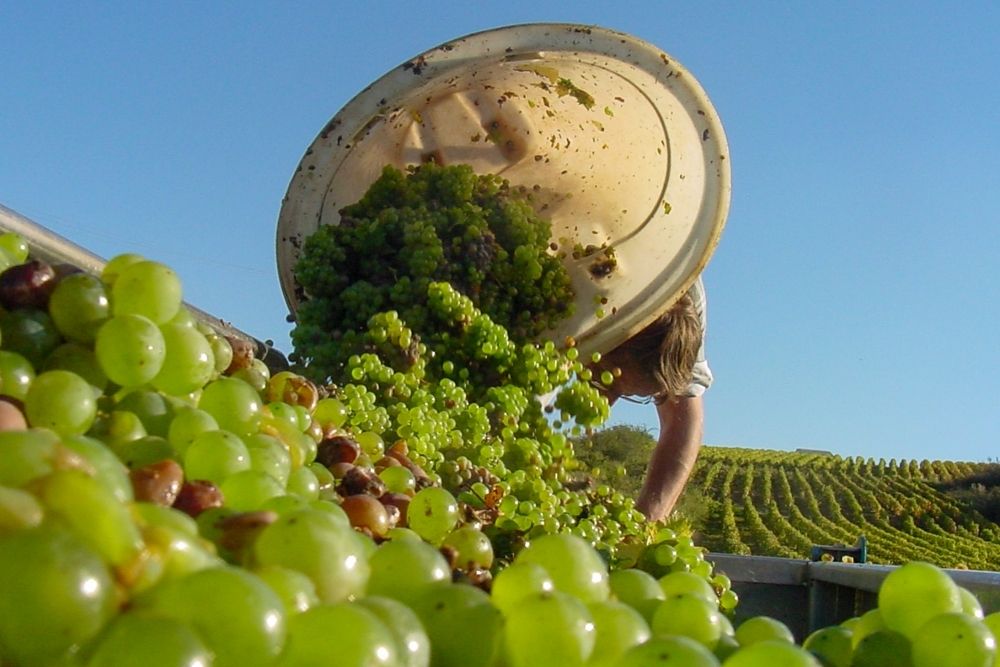 Harvest or “La Vendange” is one of the most exciting parts of the wine making calendar. Grape harvesting and the commencement of the vinification is a very precise art which starts in early August and continues all the way through to the end of October, depending on the region. 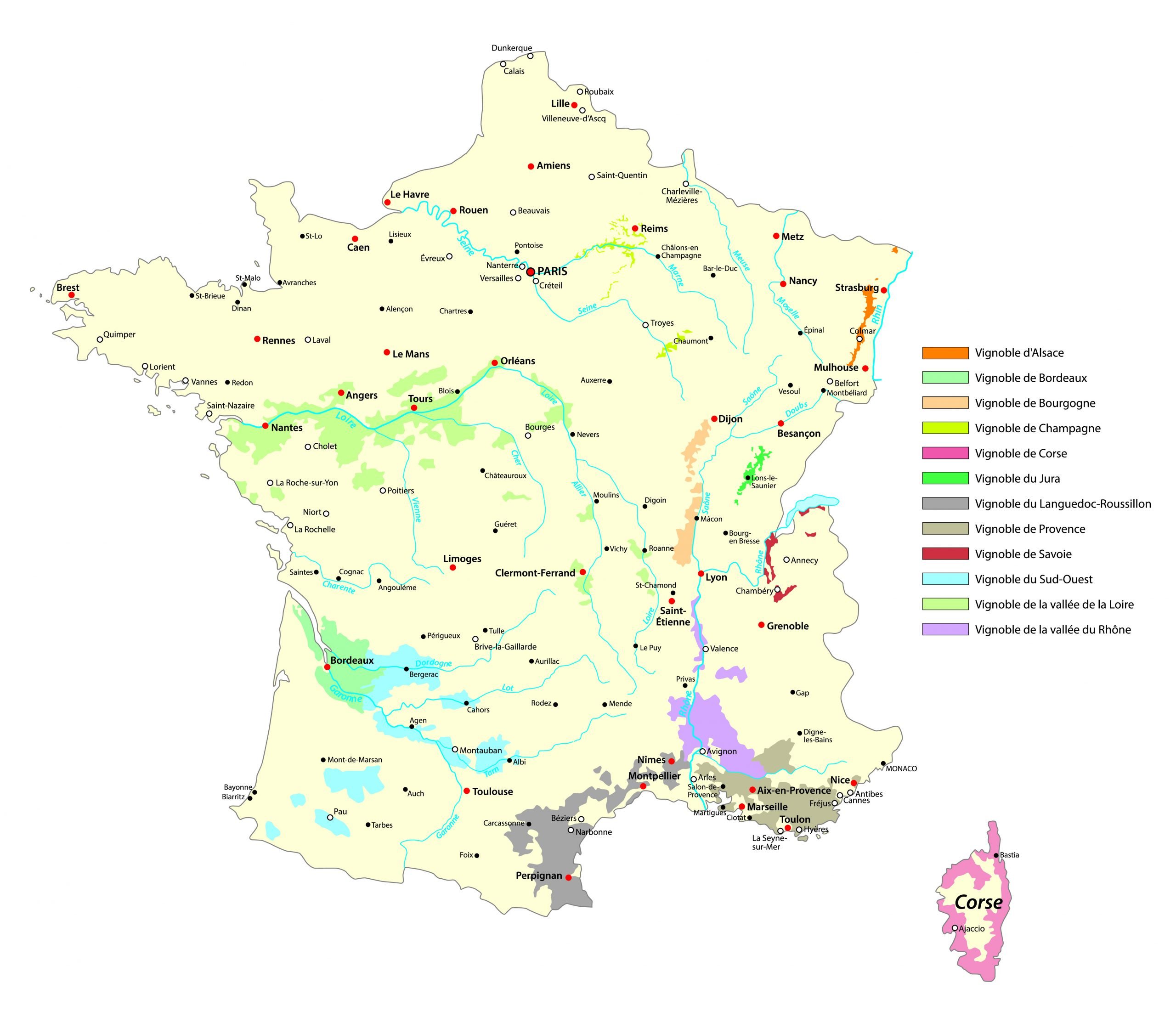 This year’s climate and it’s effects

This year, in the Southern regions particularly, it has been very dry which caused some concern, but vines are Mediterranean and are well-equipped to withstand the heat. Due to the lack of rainfall through parts of the year the grapes are looking smaller than previous years and they were slower to ripen. But there’s no need to panic as they will still be able to provide plenty of juice.

France has had its driest July since 1959, according to ecological transition minister Christophe Béchu. This has caused some worries in certain regions, such as Bordeaux  where it seems their harvest will be smaller than average. Due to the drought this year France recorded it’s earliest ever wine harvest, with most regions starting in mid-August, as opposed to mid-September. 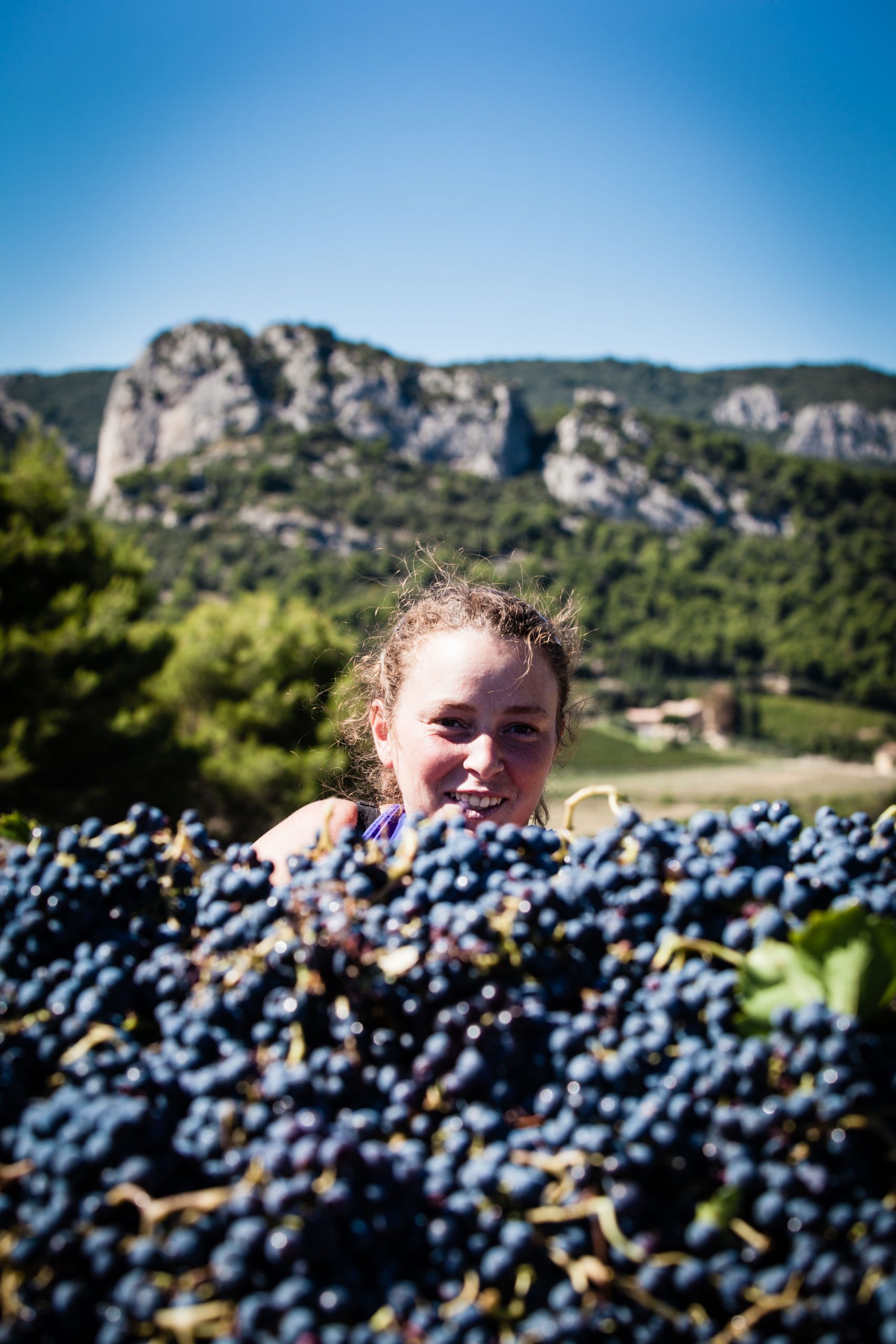 How have winemakers adapted to the climate?

Winemakers have to stay proactive throughout the year to ensure the vines stay healthy. Due to drought and wildfires in many regions this year has been particularly challenging. Winemakers have used innovative pruning and pushed for irrigation rights when normally they aren’t allowed to water the vines in certain regions.

Heatwaves aren’t always a bad thing though. Extreme heats allow the vines to be protected from invasive diseases such as mildew, which means the winemakers have been able to relax in regard to disease control. 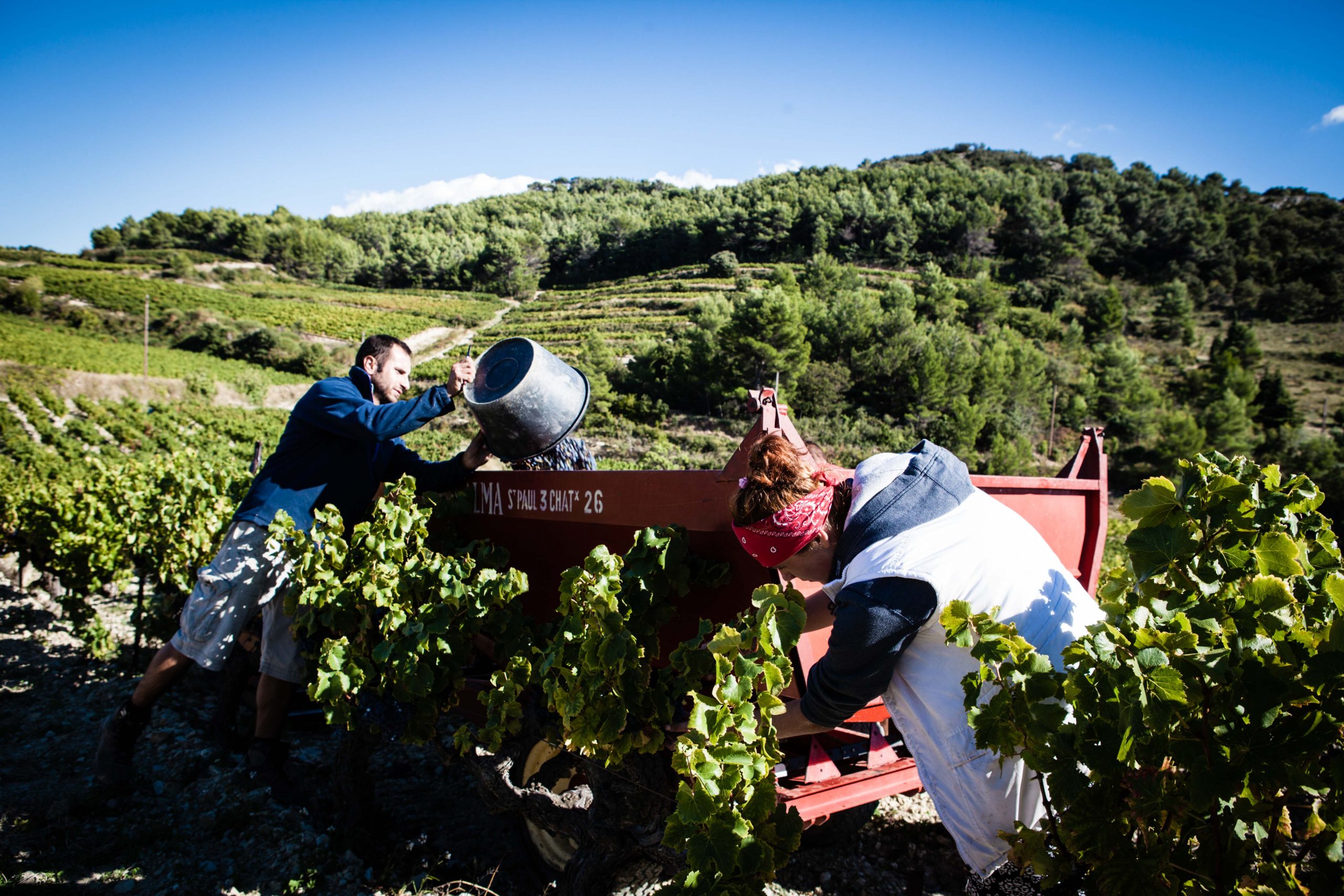 2021 was a particularly difficult year, with harsh frosts causing many issues. However the French Agricultural Department are optimistic and predict 44 million hectolitres of wine being harvested this year. This is a major increase of 16% on last year. The most notable rise prediction is in Champagne, 33% higher than the five-year average and 96% above the 2021 harvest! 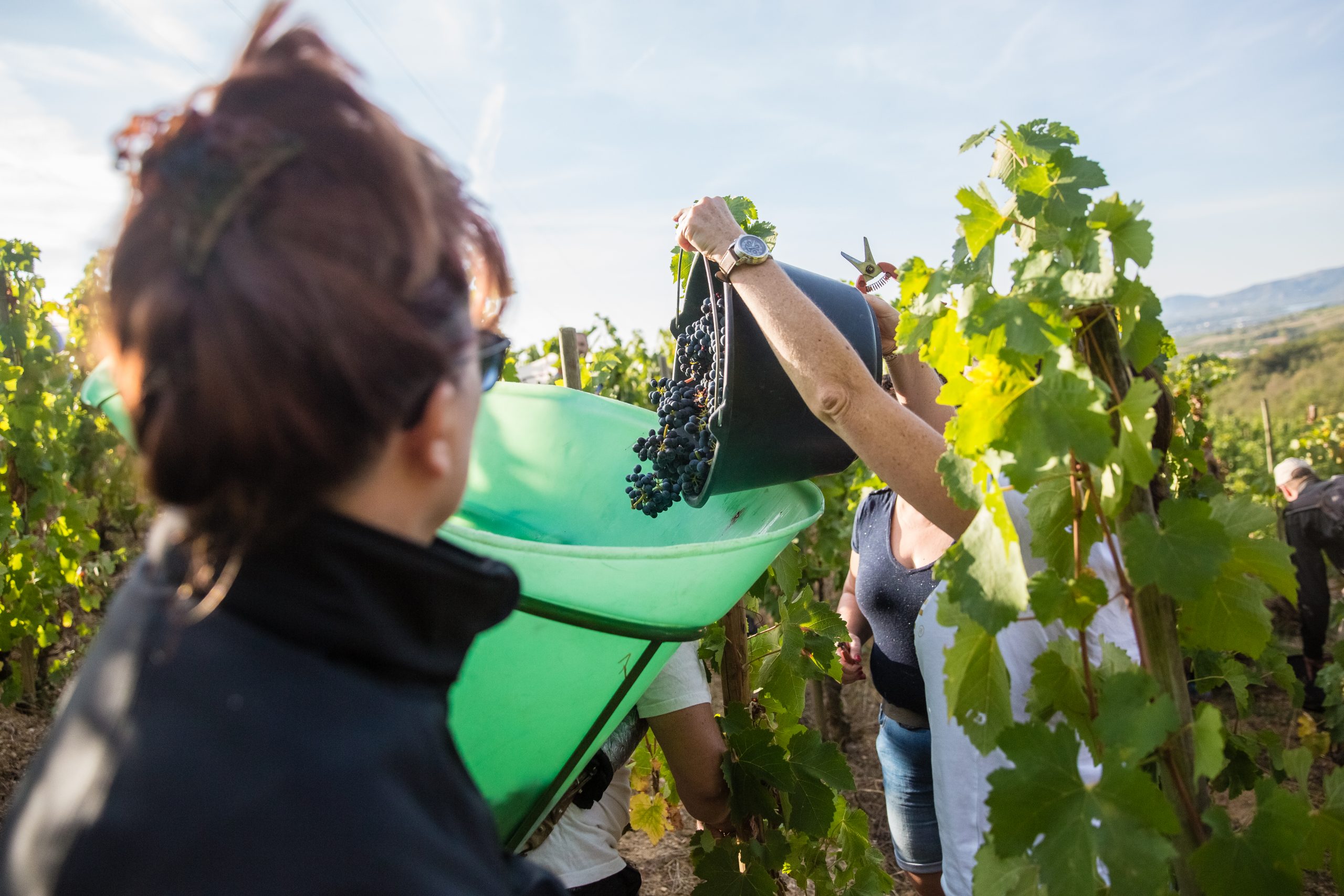 What does harvest entail?

Harvest is a very delicate art and not for the work-shy. People taking part in harvest start work very early, sometimes even before the sun is up, because the grapes need to be kept cool to preserve their state as best as possible. This often results in nighttime and very early morning harvesting.

Many wineries nowadays prefer to use the traditional method of harvesting, hand-picking the grapes. This is in accordance with biodynamic philosophy and the belief that this is the best way to protect the grape and their natural qualities. 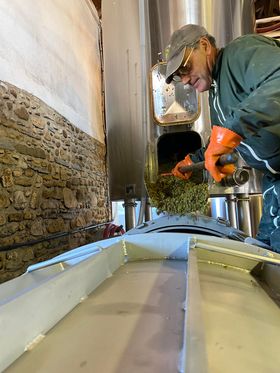 The grapes now need to be prepared for the vinification process. In some wineries this means immediately de-stemming the grapes and starting the pressing and maceration right away. For others, such as the Languedoc winery I worked in, we keep the grapes in refrigeration lockers. This is because we simply had too many grapes to harvest and not enough presses. This meant we had to store them very carefully and complete the process quickly whilst still maintaining the highest quality possible.

As you can imagine it’s a very stressful time, but highly exciting too! Every minute counts and even a bit of overnight rain can completely derail the harvest. If you’re in France during the harvest it can be a great event to go and witness and in many vineyards you can even join in, as there is always a need for many hands.

If you make a great discovery, whether that be from our club shipments, wine cellar  or elsewhere, if our guide helped you, be sure to take a picture and tag @sommailierwineclub on Instagram or somMailier on Facebook! We look forward to seeing your wine adventures!

Want to learn more about French wine? We’re here to help! Why not check out our French wine club? Every three months we send direct to your door three or six bottles of boutique French wines which have been carefully selected by wine experts in France along with detailed information about each wine and food pairing ideas to help you really discover French wine. And as if that wasn’t enough, we also have a wine club gift option for that special wine lover in your life!

About the Author: Bea Holland 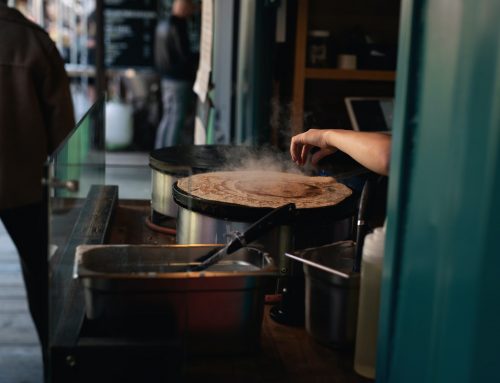 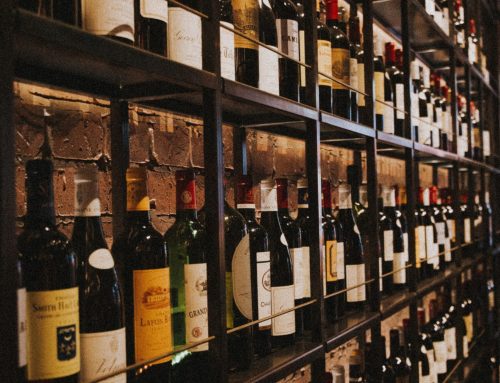 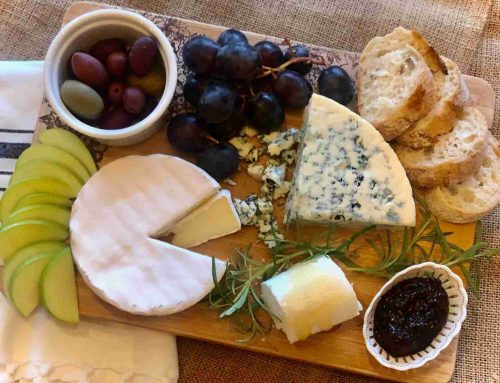 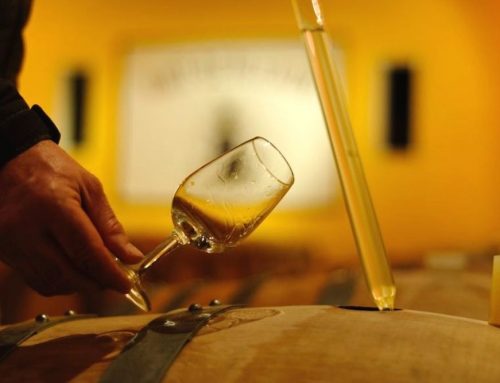 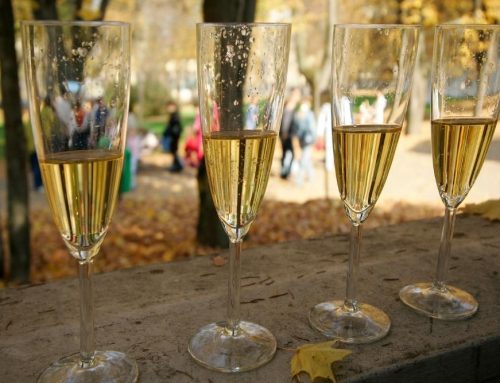 Fall In Love With France: Champagne

Fall In Love With France: Champagne