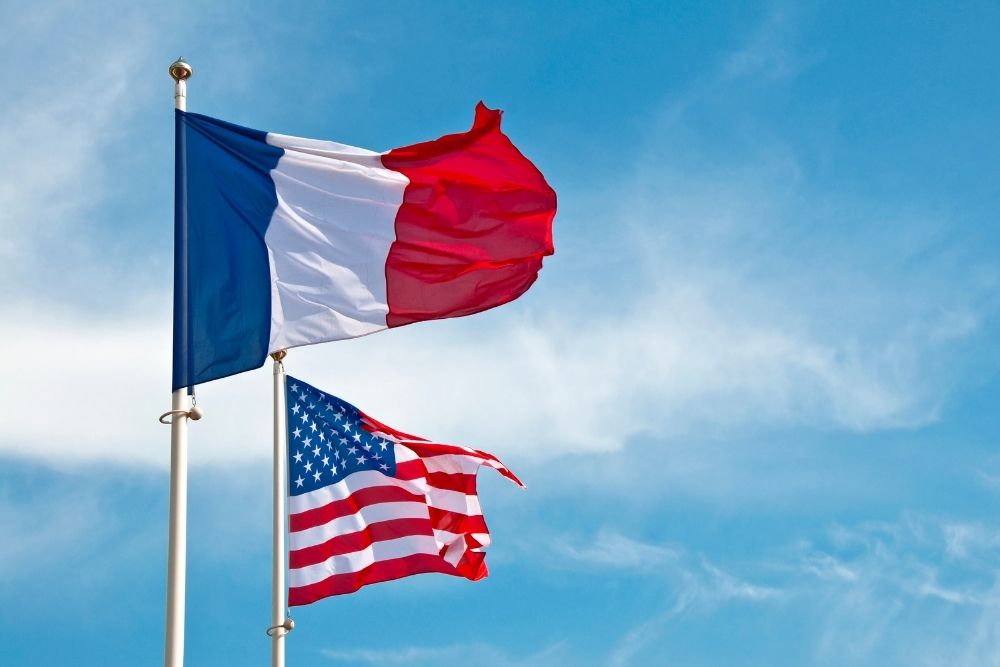 Prior to America’s independence from Britain, wine consumption in the colonies was controlled by the English government. This generally meant strong wine from Portugal and Spain, like Madeira and port.

In 1785, Jefferson arrived in Paris, France, to serve as the first US Ambassador to France. Shortly after arriving, he went on an official tour of southern France that lasted three months and involved many winery tours. He stopped at wineries in Bordeaux, Burgundy, the Rhône Valley, and more. Jefferson quickly became a fan of the incredible wines made in France. In addition to being America’s first Ambassador to France, Thomas Jefferson is often regarded as America’s first oenophile. 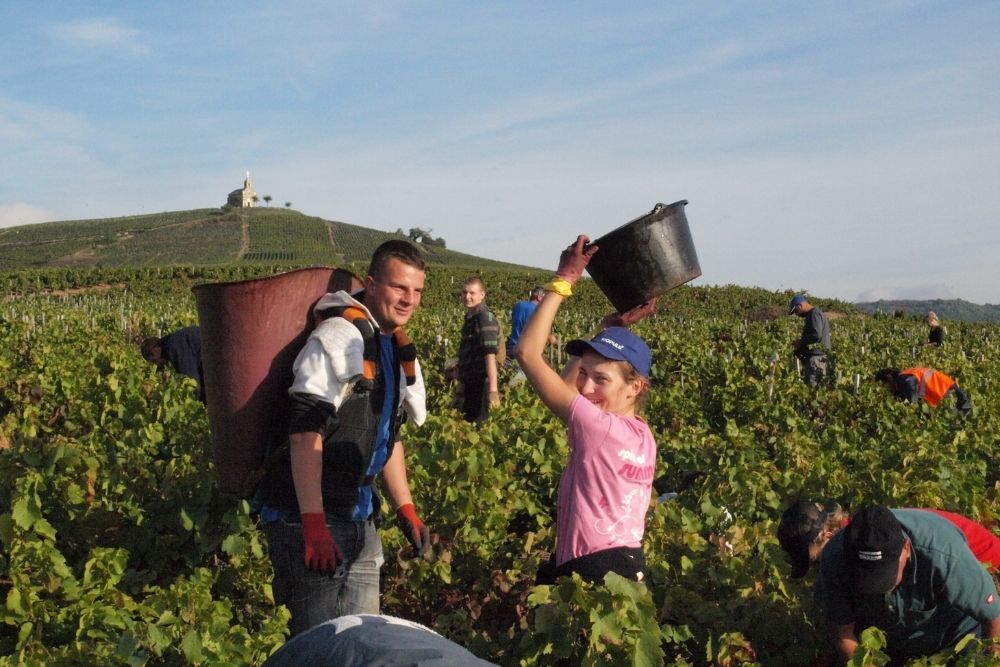 The Importance of Authentic Wine

Like somMailier Wine Club, Thomas Jefferson valued authenticity in his wine. A true wine connoisseur, Jefferson learned early on in his wine education that going directly to the winemakers was the best way to guarantee his collection was authentic since it was quite common at the time for third-party merchants to sell inauthentic wine. For example, Jefferson once ordered 252 bottles of Haut-Brion (a Bordeaux wine) that the merchant instead filled with Margaux.

At that time, bottling wine was not common and it made it more expensive. However, bottling also made it more difficult to be swindled by merchants like Jefferson had been with the Haut-Brion. Additionally, some merchants meddling with the wine. For example, sometimes they would put water or lower quality wine in the high-quality wine to “stretch it”. So, Jefferson became a proponent for wineries bottling the wine themselves.

Today, somMailier provides that authenticity and security to our wine lovers by including photos and details of the winemaker and vineyard on our wine cards that go with each shipment. We agree with Jefferson that going to the source is the best way to obtain great wine, and we are happy to have our own family, specifically Laurent’s brother Patrick, working hard for us to find these hidden gems. We also love that we are able to help our wine club members with setting up tours of Laurent and Patrick’s family members’ vineyards when they visit France! 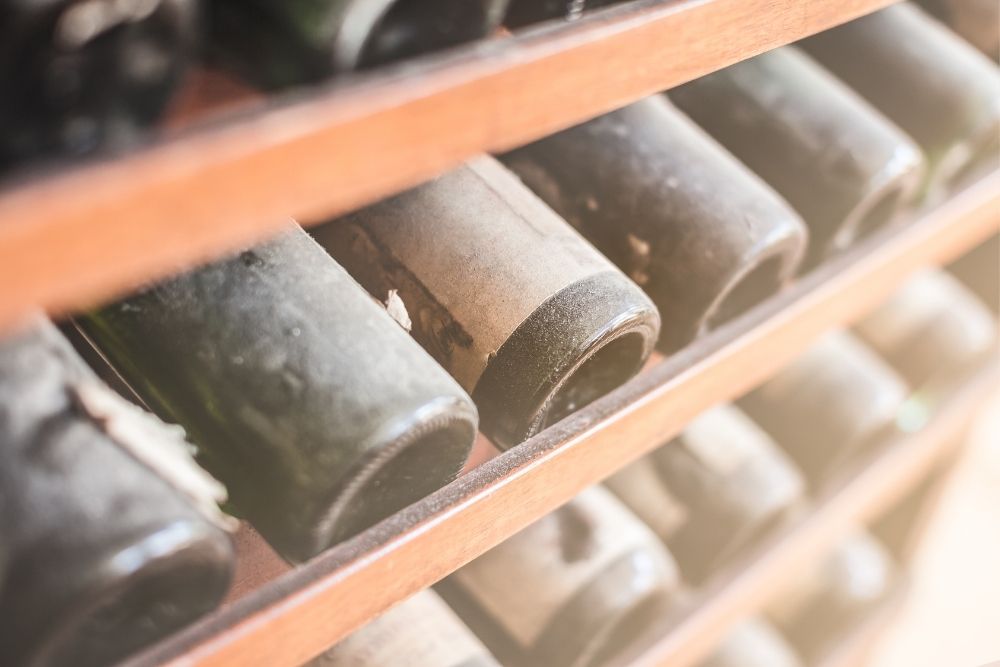 Ironically, there has been controversy around the authenticity of what were claimed to have been a collection of Thomas Jefferson’s wines discovered in Paris.

In 1985, music publisher Hardy Rodenstock, who became famous for his ability to find old, rare wines and hold tastings, claimed to find a collection of wine in a walled-off basement in Paris. Rodenstock claimed these wines belonged to Thomas Jefferson.

All the bottles came from top-class wineries in Bordeaux and some of them had ‘Th.J’ engraved into them, which Rodenstock said meant they were part of Jefferson’s wine collection from when he lived in France.

Several of the wine bottles were auctioned off at very high prices. One bottle was auctioned off for approximately $156,000 to Christopher Forbes, son of Malcom Forbes and vice president of Forbes magazine. American businessman Bill Koch spent half a million dollars on four bottles.

While the bottle that Forbes won in the auction had been loosely authenticated, nothing confirmed that Koch’s bottles did indeed at one point in time belong to Jefferson. In their attempt to verify the history of the wine bottles, Koch’s staff approached the Thomas Jefferson Foundation at Monticello (Jefferson’s plantation in Charlottesville, Virginia). Susan Stein, Monticello’s curator, soon told them that they did not believe the bottles ever belonged to Jefferson. Evidence does suggest the wine came from the 18th century; however, that does not necessarily mean that they have any connection to Jefferson.

Koch ended up suing Rodenstock, asking for $4.2 million plus punitive damages, for deceptive business practices and false advertising. They settled out of court, but Rodenstock never admitted guilt.

For more information on Jefferson’s wines, be sure to check out this article by the New Yorker or read the book The Billionaire’s Vinegar by Benjamin Wallace. 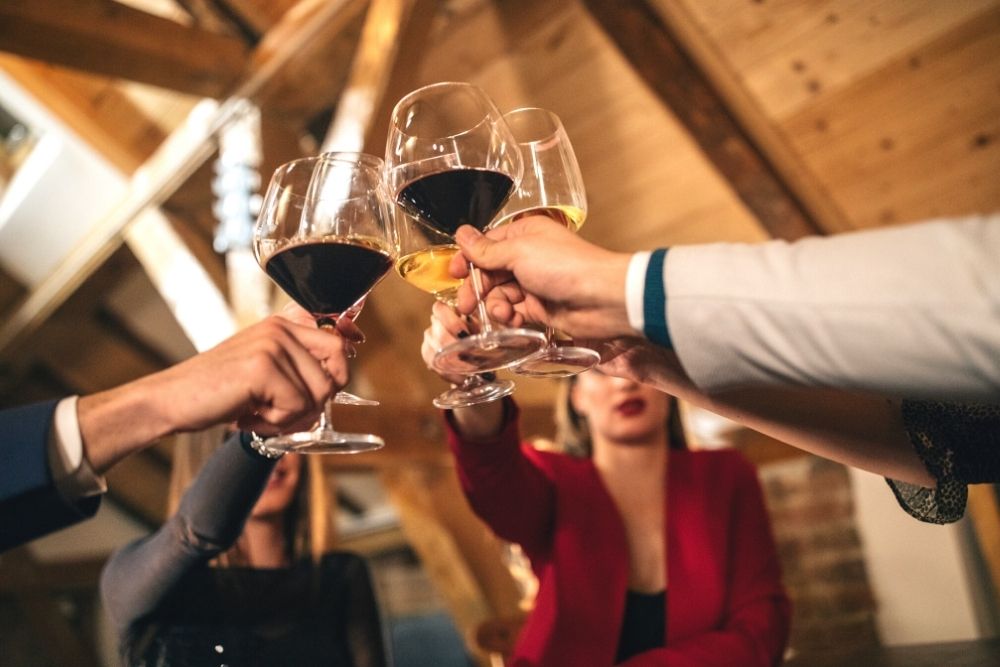 Thomas Jefferson, oenophile and Francophile, did not just keep all his wine discoveries for himself. In fact, in 1789, Jefferson shipped Sauternes, Burgundy, and Champagne to New York for the newly elected President George Washington. Jefferson also advised Adams, Madison, and Monroe on what wines they should stock the White House cellar with and serve at state dinners. Jefferson himself was also known for having dinner parties with great wine for his guests.

With somMailier, you can also give the gift of French wine with our curated gift shipments. Additionally, you can stock up your own collection for your next dinner party or event by visiting our wine cellar (Jefferson is said to have been particularly fond of Sauternes) or joining our wine club. When you order 12 or more bottles, shipping is free! 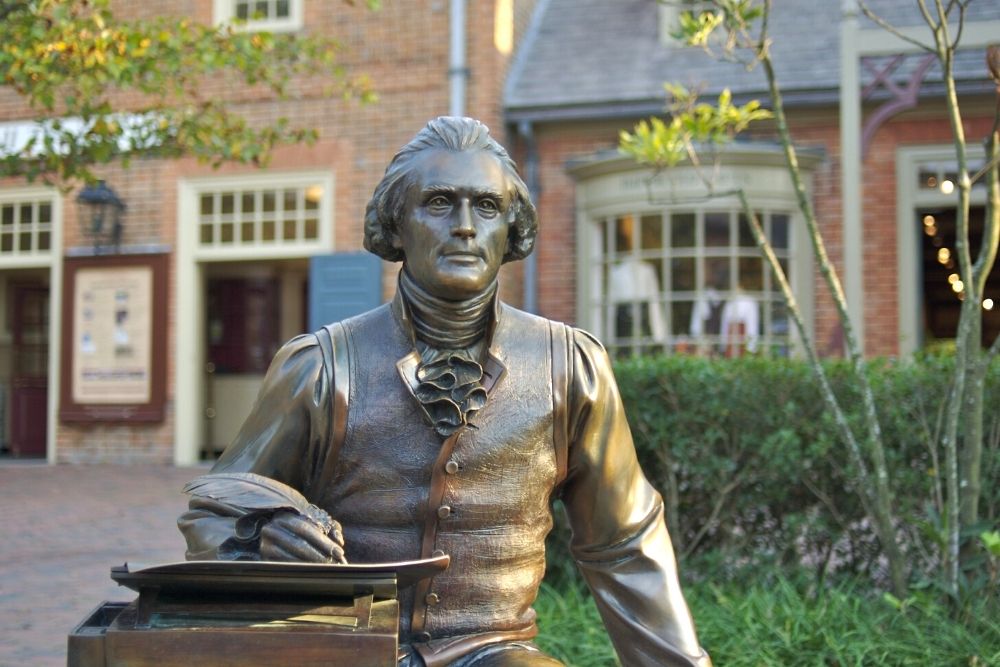 Jefferson is also known for keeping diaries and writing many letters, and so there are numerous quotes from him about wine. Let us know which one is your favorite in the comment section below!

Good wine is a necessity of life for me.

I think it is a great error to consider a heavy tax on wines as a tax on luxury. On the contrary, it is a tax on the health of our citizens.

Wine brightens the life and thinking of anyone.

No nation is drunken where wine is cheap, and none sober where the dearness of wine substitutes ardent spirits as the common beverage.

By making this wine known to the public, I have rendered my country as great a service as if I had enabled it to pay back the national debt.

I find friendship to be like wine, raw when new, ripened with age, the true old man’s milk and restorative cordial.

Wine from long habit has become an indispensable for my health.

Want to learn more about French wine? We’re here to help! Why not check out our French wine club? Every three months we send direct to your door three or six bottles of boutique French wines which have been carefully selected by wine experts in France along with detailed information about each wine and food pairing ideas to help you really discover French wine. And as if that wasn’t enough, we also have a wine club gift option for that special wine lover in your life!

Julia is happy to help with any custom orders. Please reach out to her via email at julia@sommailier.com.

About the Author: Kelly Gardner